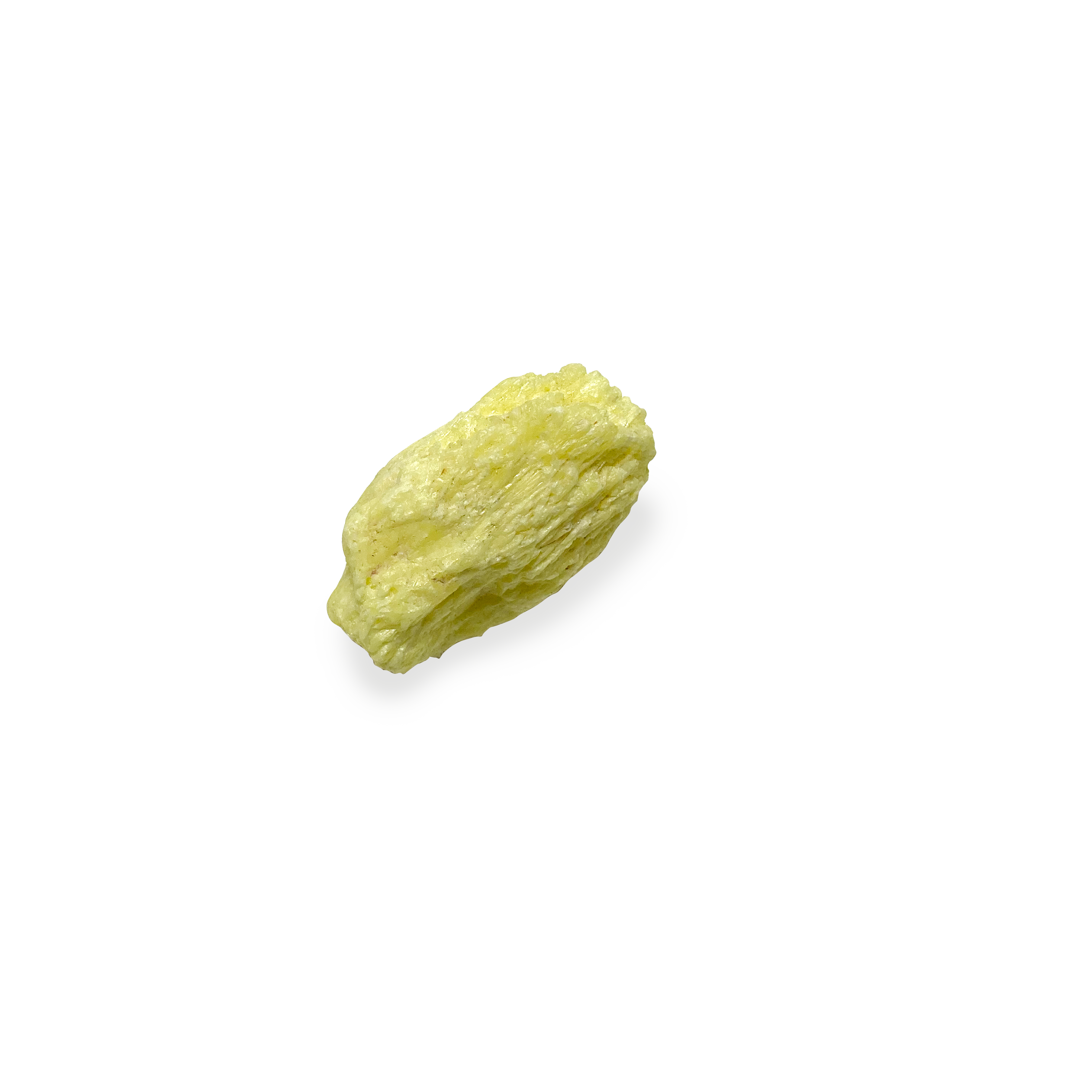 The discount factor – often written as δ – is used to calculate the present value of future outcomes. It expresses the idea that getting 100 dollars today is worth more than 100 dollars tomorrow. In particular, 100 dollars today is worth much more than 100 dollars in 100 years. Economists have described at least three reasons for this. The first reason is that the future is risky – one does not know for sure if the expected outcome will be realized in a future moment. In an extreme case – like receiving money in 100 years – one can even question if the intended recipient would still be alive. The second reason is growth – as the economy often grows and incomes often increase the value of 100 dollars becomes less – both in terms of what one can buy for 100 dollars and in terms of the weight of 100 dollars in one’s total wealth. The third reason is simply ‘time preference’. When one is hungry, one wants to eat now, not in several hours or days. Similarly, desires often come packaged up with a sense of urgency.

Reasoning with discounts is relevant in any case where one thinks about consequences over time. This includes pricing assets, where one wants to know the value today of future income from an investment. It also includes matters of cooperation, such as in game theory, where one wants to know the value of decisions to cooperate or defect in a game that will be played repeatedly over time. The concept of discounting is especially important when one thinks about weighing up the costs and benefits of projects or initiatives, particularly when the costs have to be paid now, and the benefits accumulate only over time. One such crucial debate is about how much societies should spend now to reduce the risk of climate failure.

In some formulations, economists use δ to represent a number between 0 and 1, which itself can be thought of as a percent. 100 dollars today is worth 100 dollars, but in the next period, it would be worth 100 • δ. That means when δ = 1, then the future is worth just as much as today, 100 • 1 = 100. However, this is problematic for many reasons, one of which being that there would never be a reason to do anything now – as all future times are equal to now and there are potentially infinitely many of them. On the other hand δ = 0 would be the same as saying that we can only live for today, as the future has no value at all. 100 • 0 is still 0.

There is no universally correct value for δ. It depends on the problem one is trying to solve. In some cases, it makes sense to set δ in correlation to interest rates or a measure of risk. In other cases, δ may be a purely individual estimate reflecting an agent’s patience or impatience toward future outcomes. A special case, though, is when discounting is used as part of cost-benefit equations supporting arguments for policies that have a social impact – such as the social cost of carbon. In this case, the choice of discount factor is both technical and political. It is technical because it should be based on assumptions about the present and future that have a scientific basis, but it is political because there is no conclusive idea of an optimal discount factor. As such, it remains a subjective judgment based on arguments derived from scientific evidence.