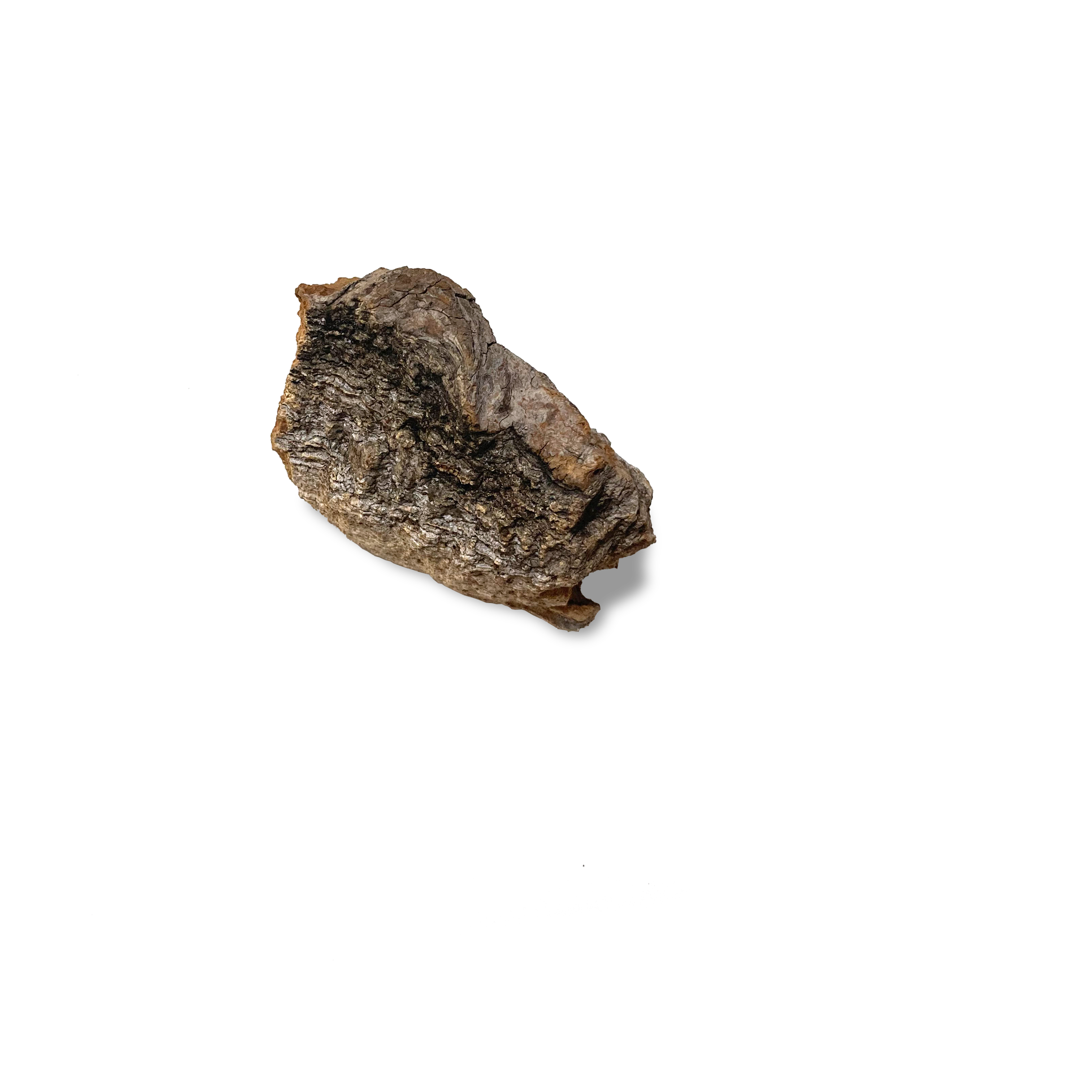 A Column of One’s Own

A Column of One’s Own is a commentary on current conditions. Unfortunately, some things have not changed much since Virginia Woolf’s lectures in 1928 and I wish A Room of One’s Own would become part of the general school canon. Then I would not have read the book for the first time when I was 38, but better late than never. Under what conditions is it possible to write or make art? Here the commission was: Design a wind turbine tower up to a certain height as colourful as possible so that courting wild chickens in the Styrian fog don’t fly into the light grey metal tower and hurt themselves. As far as the industrial production of wind turbines is concerned, I now know terms such as energetic amortisation (energy payback time) and l i f e c y c l e a s s e s s m e n t .